Matthew Avery Modine was born March 22, 1959, as the youngest of seven children in Loma Linda, California, the son of a bookkeeper and drive-in theater manager. His iconic roles as Private Joker in Full Metal Jacket, the title character in Birdy, high school wrestler Louden Swain in Vision Quest, oversexed Sullivan Groff on Weeds, and triumphant return of the mysterious and frightening Dr. Martin Brenner on the Netflix global phenomenon Stranger Things have cemented his legacy. 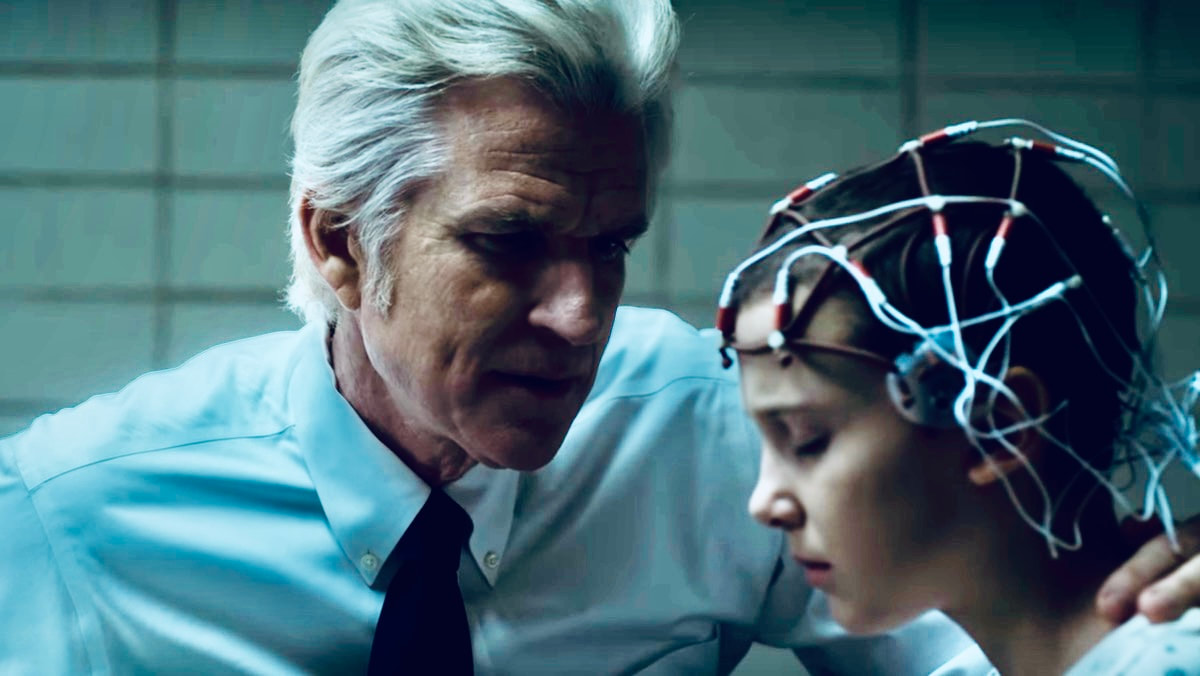 A partial list of his films includes The Dark Knight Rises, Birdy, Vision Quest, Full Metal Jacket, Married to the Mob, Gross Anatomy, Memphis Belle, Pacific Heights, Short Cuts, The Browning Version, and Any Given Sunday.
​
His first film role was in John Sayles' Baby It's You, and his performance caught the eye of director Harold Becker who cast him in Vision Quest (Crazy for You), based on the novel by Terry Davis. He also appeared in the sex comedy Private School, co-starring Phoebe Cates, and Betsy Russell. He played Mel Gibson's brother in Mrs. Soffel and starred in Birdy with Nicholas Cage. But it was the director Robert Altman who propelled Modine to international stardom with his film adaptation of David Rabe's play Streamers. He and his fellow castmates won an unprecedented Best Actor prize from the Venice Film Festival for the tragic story of young American soldiers about to be shipped to Vietnam.

For all of his signature roles, Modine might best be known for his role as Private Joker, the central character of Stanley Kubrick's 1987 war movie Full Metal Jacket. The film received critical acclaim. The Chicago Reader labeled it "the most tightly crafted Kubrick film since Dr. Strangelove. Variety referred to the film as an "intense, schematic, superbly made" drama, while Vincent Canby of the New York Times called it "harrowing" and "beautiful" The film received a nomination for an Academy Award for Best Writing for an adapted screenplay and can often be found on lists for the greatest movies of all time.

He played the dangerous young criminal Treat in Alan Pakula's film version of the hugely successful Lyle Kessler stage play Orphans and the goofy, earnest F.B.I. agent Mike Downey in Jonathan Demme's screwball comedy Married to the Mob opposite Michelle Pfeiffer. In 1990 he led the cast of Memphis Belle, a fictionalized account of the famous B-17 Flying Fortress. Modine was nominated for an Emmy Award for his performances in And the Band Played On, an HBO TV movie about the early years of the HIV/ AIDS epidemic. In 2003, he guest-starred on The West Wing in the episode The Long Goodbye. He portrayed the character Marco, who went to high school with Cregg (Allison Janney), and helped her deal with her father's steady mental decline due to Alzheimer's disease.

​In 2005, he appeared in Abel Ferrara's Mary, which won the Special Jury Prize at the Venice Film Festival. In the film, Modine portrayed a director recounting the story of Mary Magdalene (Juliette Binoche). Recently, Modine played the corrupt Majestic City developer "Sullivan Groff" throughout Season 3 on Showtime's Weeds.

​In a commanding cameo, Matthew Modine's parody of Vince Fontaine (Grease) in celebration of the Jonas Brother's hit single What a Man Gotta Do has gone on to garner more than 104 million views.

On stage, Modine has appeared in Arthur Miller's Finishing the Picture at Chicago's Goodman Theatre, Arthur Miller's Resurrection Blues at London's Old Vic, and Atticus Finch in To Kill a Mockingbird at Connecticut's Hartford Stage. The production became the most successful play in the theatre's 45-year history. In 2010, he starred in the 50th Anniversary Broadway rival of The Miracle Worker at Circle in the Square Theatre to great acclaim.

Over the past few years, Modine has directed several distinguished short films, including When I Was a Boy, Smoking,, I Think I Thought, To Kill an American. and Ecce Pirate, which debuted Sundance Film Festival. Each of his shorts have gone on to great critical acclaim and have played festivals worldwide, including the prestigious Museum of Modern Art's New Directors/New Films.

​"This is a documentary, yet Matthew Modine does some of the most oddly compelling work of his career in a fully realized performance"
- Richard Roeper, Chicago Sun Times 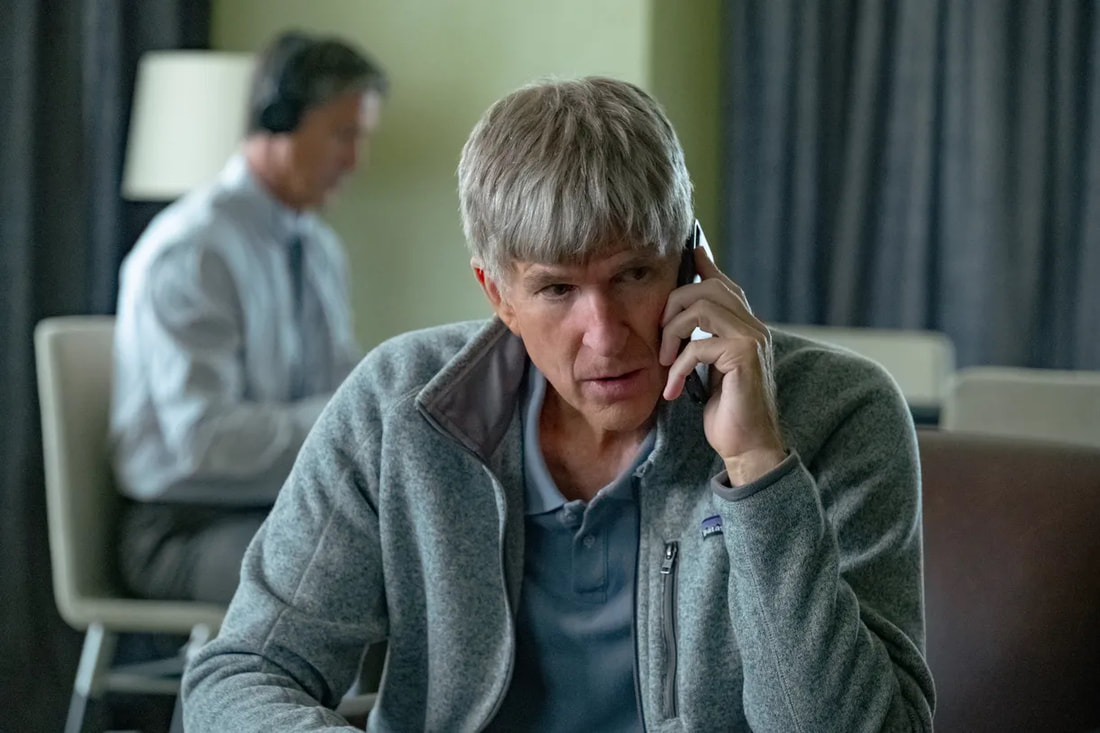 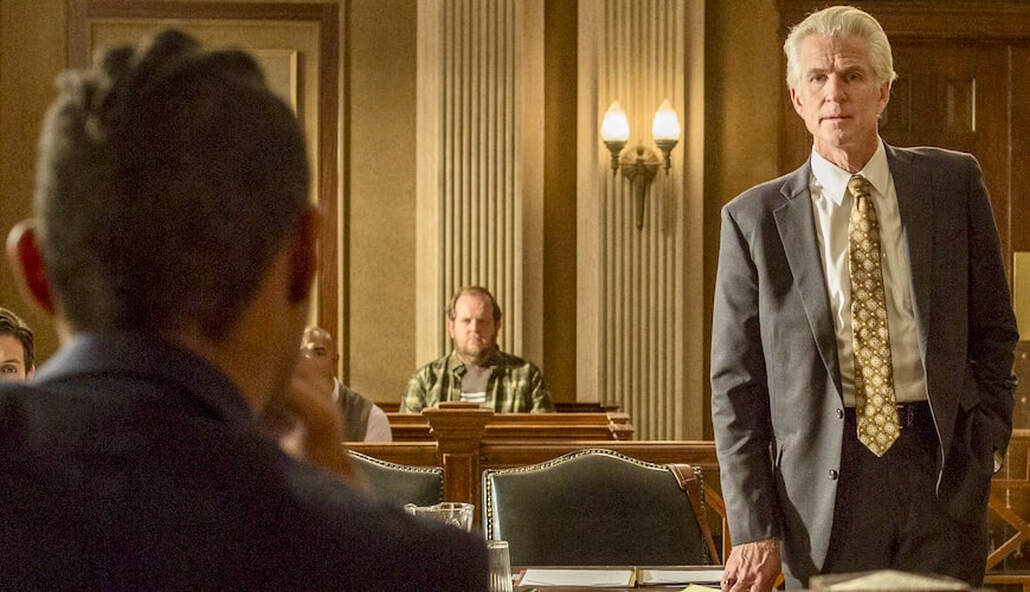